SOMEWHERE DEEP IN HELL — Former President Richard Nixon, the first and only — for now — man to ever resign the office of the presidency, has an erection that just won’t quit.

“WHAT? HOLY HELL THIS THING JUST KEEPS GETTING BIGGER AND BIGGER,” Nixon was heard screaming from within his cell this Hellish morn. “LUCY? LUCY! LUCY COME HERE, I HAVE A QUESTION FOR YOU!”

“Every time that Trump guy tweets about fake news, or talks about his fixer lawyer pleading guilty but that he never really knew the guy, my dick gets hard,” Nixon said. “Why didn’t I know I could just scream FAKE NEWS and pretend I was right?! Nobody told me!”

Mr. Nixon said that he’s also noticed every time Trump does something that Nixon himself would have done, or would have liked to have done during his own presidential existential crisis, his boner intensifies even more. Whenever some parallel between the two men’s presidencies arises, Nixon told Satan his dick swells to “painful, nearly two inch long” dimensions. 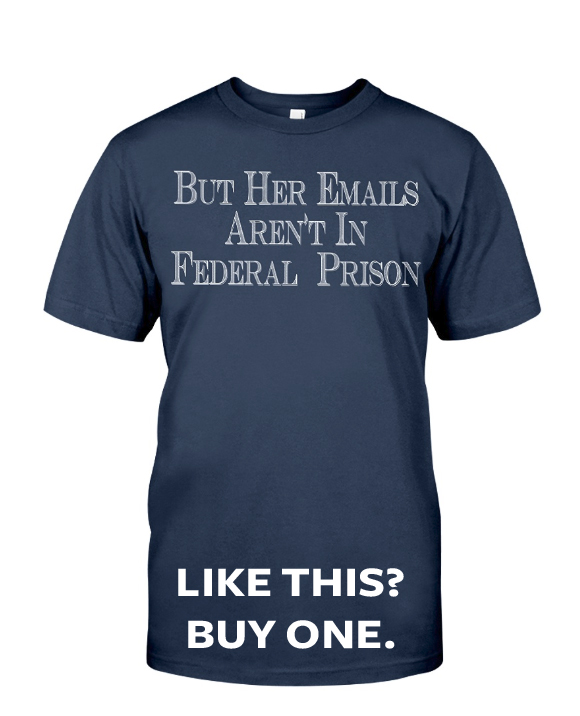 “I swear, it has like some kind of Spiderman Spidey sense thing, but you know, for autocracy and ego-fueled authoritarianism,” Nixon said. “I’m not saying this because I don’t like it. I just didn’t know my dick could still get this hard, is all. I mean, not after I left the Oval Office, anyway.”

Satan told Nixon that his penis and Donald Trump’s presidency were forged from the same “molten diarrhea and shameless hubris” and that as Trump’s presidency mirrors Nixon’s, the “rotten flesh mound” in Nixon’s trousers will engorge.

“It will explode the day Trump is removed from office, either by election or impeachment,” Satan said. “I’m sorry to say, so you might as well enjoy that big ol’ Tricky Dick dick while you can.”