Saint Petersburg, Russia — The Federal Security Service of the Russian Federation (FSB) made sweeping changing in its “foreign troll curriculum” last week adding common misspelling techniques to its comprehensive American history curriculum. The effort has many goals including sounding more like an average American and avoiding bans and “jail” on social media platforms.

Despite aggressive efforts by social media companies such as Facebook and Twitter, Russian interference as more than tripled according to a recent study by the Palo Alto, CA-based Rundex Family Foundation.


“Well that data doesn’t lie,” said Rundex leader researcher Robert Colvin speaking from his Mountain View, CA home office. “Despite what the leadership is telling the American people, the Russians have found new ways to infiltrate and disrupt our political process.”

According to Mr. Colvin, the Russian Schools are acting “more like Americans than real Americans now.” And this spells trouble not only for social media companies like Facebook, but also the democratic process.

Out in the Open

These Russian schools operate not in secret, but rather out the open about their enterprises. Saying they have nothing to hide and that “there is no conspiracy; we’re doing this in broad daylight,” the schools believe that they’re just following along with the American tradition of transparency. It merely adds to the credibility of what they do.

One Saint Petersburg school, the American-sounding Internet Research Academy (Академия интернет-исследований), knew it had over-trained its workers when they started sounding too much like, in the words of Dean Timur (Tima) Yemelyanovich, educated, elite Democrats.

“Although we have an exceptional American history program, we found that our students were–how do you say it–upstaging Americans on Facebook and the Twitter,” said Mr.  Yemelyanovich. “They started sounding more like normal and above average Americans. We needed them disrupt the American political process, not fix it.”

Mr. Yemelyanovich said they overestimated the intellectual capacity of the average American.


“It seems we over-trained our students, which made them seem like as you call them, egghead smarty-pants. So we decided to add in a few units on how to misspell common American words.”

The Trolls Were Initially “Out-Trolled”

“We assumed that Americans understood how their government works. You see here in Russia, our citizens understand our Federal system,” continued Mr. Yemelyanovich. “But in your America, no one understands your Constitution. For example, many think you can impeach your Congress people. When we first say that, we thought it was one of our sister schools, but it turns out, it was one of you.”

The school stresses that its students are being trained beyond the more common errors, such as the misuse of there/their/they’re and your/you’re, they’re instructing their trolls on how to use “inventive spelling” when inciting contempt on social media.

“It’s not enough to make common misspelling mistakes. We find that most Americans are configuring or at least tolerant of such things. It’s important to make Facebook post that look like we’re sounding-out the words on the page. You know, like you do with your young children and your President.”

“acksyoually, i beleeve that killary thinks everone is stupid president Trump loves America he has excepped Jesus and knows america is grate again its libtards like you who there own sheeple”

According to Mr. Yemelyanovich, the program has been a success. Moreover, the efforts have confused social media algorithms which have allows their trolls to “fly under the radar” avoiding banning and “Facebook jail” for fake accounts.


“That’s been the biggest benefit we’ve seen. Following the 2016 election, our trolls were getting kicked off social media at an alarming rate. It seems we sounded “too American” or something like that. Now that we sound like your typical American, the reach of our tweets and posts is doubling about every month.”

Facebook and other social media companies say they are powerless at this time to do anything about this “Russians acting like Americans” as their algorithms can’t detect such behavior. Twitter, in particular, is encouraging its users to remain vigilant in seeking out questionable tweets. They suggest reporting anyone user who “offends them.” 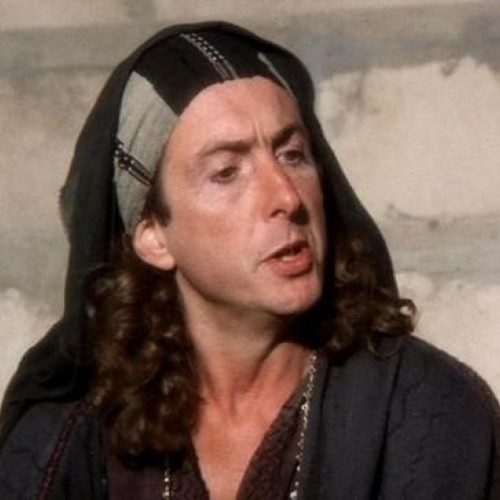