WASHINGTON, D.C. — New audio of Fox News host Tucker Carlson’s appearances on a shock jock’s radio show from almost 10 years ago have surfaced, and could cause him quite a headache.

In a report from Media Matters, Carlson was outed for an interview he gave where he said underage marriage is not “the same thing exactly as pulling a child from a bus stop and sexually assaulting that child. … The rapist, in this case, has made a lifelong commitment to live and take care of the person, so it is a little different.” (Raw Story)

In response to the new audio being released, Mr. Carlson has remained unapologetic, unfazed, and unrepentant. On Twitter, Carlson was defiant and refused to back down. In a statement posted to his account, Carlson characterizes what he said on the radio show as “naughty.” He invited “anyone who disagrees with [his] views” to come onto his show and “explain why.”

A new hashtag, #FireTuckerCarlson, has also sprung up on the social media website. Many are calling for Tucker’s sponsors to leave the show as well. Companies like Outback Steakhouse and Capital One have been getting deluged with threats from customers saying they will cut ties with the corporate behemoths if they don’t end their advertising relationship with Carlson. It’s unclear at this time if any of Carlson’s sponsors will drop their spots from his show.

One place that Tucker has defenders, however, is the Trump administration Speaking to reporters in the Oval Office this morning, President Donald Trump called Carlson’s remarks about women being primitive and defending statutory rep “locker room misogyny.”

“Personally, I don’t think anything he said is all that bad, myself,” Trump said. “Frankly, what he said about statutory rape concerned me, until I realized he could be talking about rich guys and their Ivankas, know what I mean?” 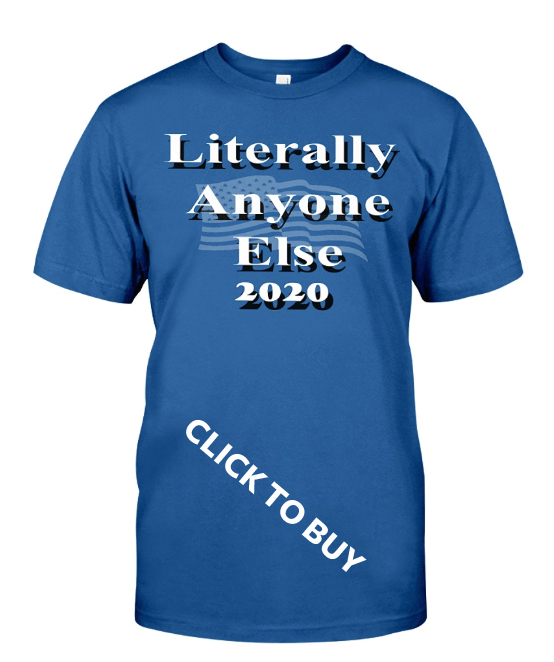 Mr. Trump said that if Fox “makes the bigly terrible mistake” of “holding Tucker accountable for saying gross stuff,” he will step in and help.

“Ever since we got rid of Rob Porter, we’ve been looking for a guy who values women almost less than I do,” Trump said. “I’d get rid of Mick Mulvaney and make Tucker my chief of staff. Or maybe he could work on a women’s affairs council I could set up. He’d prolly be really good for that, I bet.”

The president said that before deciding to offer Carlson the back-up gig in the administration, he wanted to make sure of a few things.

“As long as Tucker understands only famous men can treat women like empty-headed vessels for our genitals,” Trump said. “I don’t need anyone out there giving poor people the impression they can act like we do. That would set quite a terrible precedent.”

Carlson’s comments about women don’t put the president off in the slightest.

“No, it doesn’t put me off in the slightest to hear him talk like that about women,” Trump said. “In fact, some of us aren’t sure that Tucker went far enough, frankly.”

President Trump also wants “certain reassurances” from Tucker before formally inviting him to join the team.

“I need to know by which part of their bodies that Tucker thinks women can be grabbed by first,” Trump said. “There are certain standards of behavior, and we want to make sure Tucker doesn’t follow any of them either. Then we can commit to hiring him.”